When jewellery is manufactured, a wide range of materials is used nowadays. These materials are metals and alloys. The jewellery industry is seen to be working with a lot of engraving methods and etching. If You Find the best Laser Engraving Services in London then Opulence Jewellery Service provides its customer with Laser Engraving Services. Which the most powerful and the latest jewellery engraving method. Jewellery engraving comes up with the idea of customized jewellery. Producing gold inlay engraving was to add a meaningful inscription. And we have a wide variety of personalized jewellery collection. Also, we manufacture jewellery on request. Nowadays creative designs of jewellery pieces, including the area of fashion jewellery, have become increasingly important. With laser technology, precious metals such as gold can be lasered as well as all other metals. 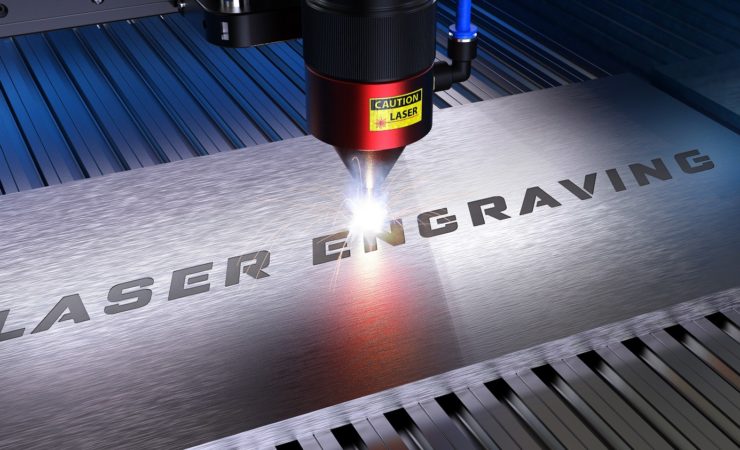 Why select us for Laser Engraving Services in London?

Opulence Jewellery Service offers the best Laser Engraving Services in London. We engrave, etch or mark on many jewellery metals like gold, silver, platinum, brass and bronze. We provide fast and simple methods to permanently mark various metals using laser power to make high contrast, high resolutions mark. Our customers highly recommend us after getting our services for once.

What type of Jewellery metals can be Laser Engraved?

Gold or silver plated metals have also been quickly engraved with our latest and advanced laser system. The laser bleaches the colour so providing any contrast in colour between the outer and underneath colours. Anodized aluminium products have always been a popular material about Laser Engraving London because the laser creates an attractive contrasted mark, without interfering with the anodization process.

Can Laser marks be Affected with other Chemicals?

Laser marked details are not affected by chemicals, cleaners, solvent or saltwater spray. Giving your jewellery item a beautiful look for long. Plain metal jewellery is less liked my people. However, they like the jewellery engraved with gemstones and diamonds. Enhancing the beauty of precious metal. There are many ways to engrave the jewellery but the Laser engraving service is the most powerful and advanced. Manufacturing the best quality and elegant design jewellery within no time.

We use Expert Service for Laser Engraving

The technique can be very specialized and complicated, and often a computer system is used to drive the movements of the laser head. Despite the complexity, we offer very precise and sharp Laser engraving London. The technique does not require engraving/tool bits, which get in touch with the actual engraving surface and wear such surface out. This is considered an advantage over alternative engraving technologies where bit heads have to be replaced regularly. Add that personal touch by having your ring engraved in a choice of modern or traditional fonts, fingerprint, crest, image or hand & feet Laser engraving London. We have the skills and knowledge to bring your idea to life. Also, we can engrave on both the inside, outside and the surface edge of a ring. Our laser engraving Landon machine can engrave deeply & with precision so the engraving is guaranteed to never fade. We can engrave in a variety of different languages in a variety of both modern & traditional fonts. We can also offer image, logo, crest, feet/fingerprint engraving & anything else you can think of.

Other than Laser Engraving what other Service do we Provide?

What type of marks are produced on the surface of the metal when passed through laser engraving Service?

The marks produced are in many cases harder than the material itself and can improve the structural durability of the metal surface. Giving the jewellery the most attractive look. That is why customers remain satisfied with our elegant and beautiful style of jewellery. These designs attract the customers to the shop and we are happy to get many.

We are the Quickest Jewellery Service provider

We provide all the jewellery services within no time. As we consider our customer time as most important. Our team of experts are all time ready to provide you with the best services. As soon as we get any customer. We immediately start our work to meet his or her requirements. We provide you with urgent jewellery repairs London and maintenance services. You Find the best Laser Engraving Services in London, as our experts are trained and we have the latest tools for all type of jewellery related work. Help in bring the maximum output in very little time.

As the Laser engraving London service require special devices and a team of experts so its market rate is very high. But we keep in mind the customer ease and satisfaction offer very affordable rates for all type of Jewellery services in London. So the customer does not need to hesitate in getting jewellery service from us. We provide our customers with cost-effective services. As people buy products and invest a very large amount in jewellery but do not avail jewellery maintenance and other services to save cost. But jewellery requires all these services to stay shiny and new.